An Alternative to Discounting Your Services

How to Find Your Perfect New Patients on Facebook

Learn How to Market
Your Practice! 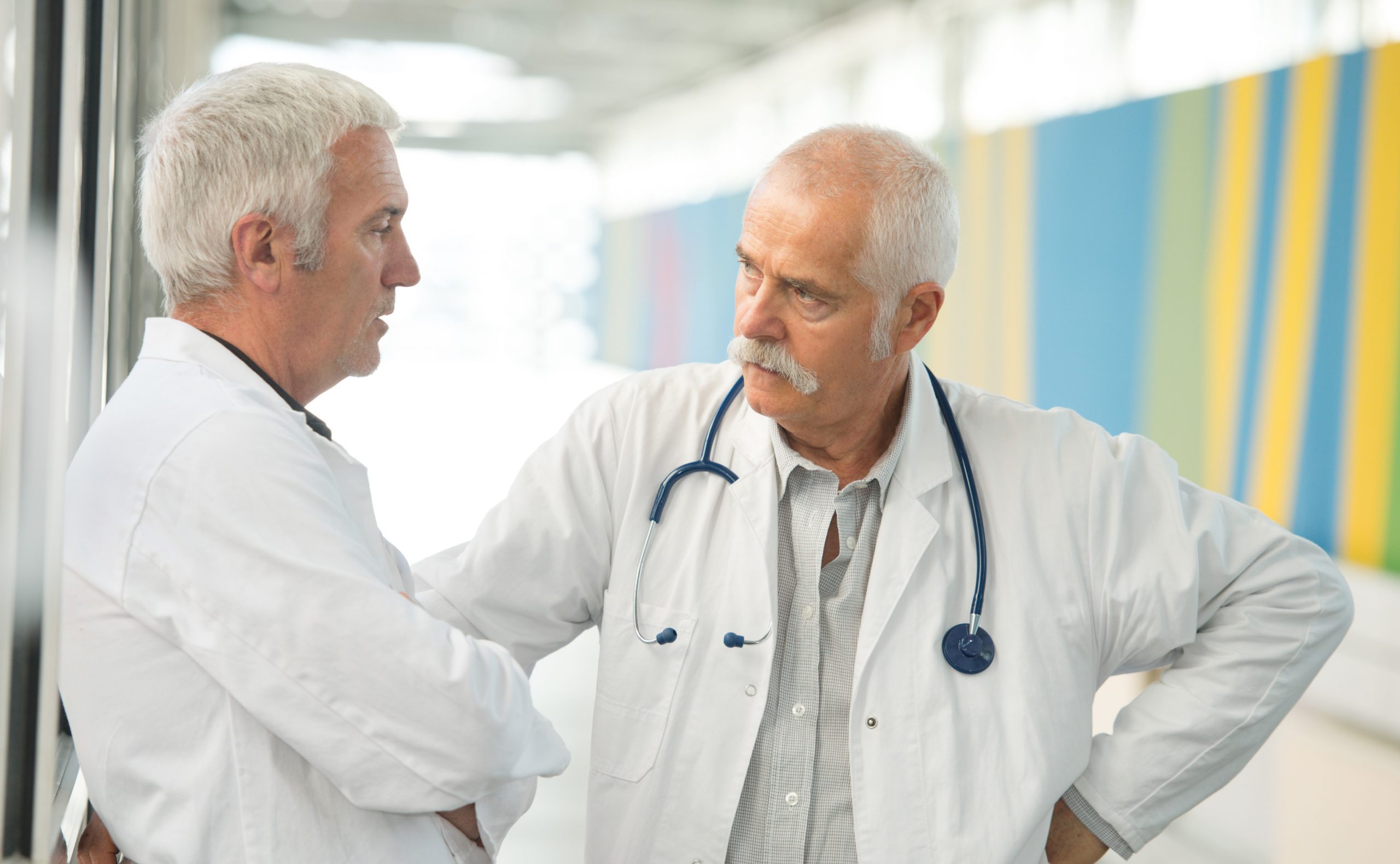 Successful vs. Struggling Practices: What’s the Difference and Who Can You Trust?

On a beautiful sunny afternoon 19 years ago, two young men graduated from the same chiropractic college.

Both had been above-average students. Both were personable. By all accounts, both seemed equally likely to be successful. They shared the same ambitions of opening their own practices and start changing people’s lives.

Recently, these two former classmates met up again at a convention.

They were still very much alike. Both were happily married. Both had three children. And both had indeed gone on to open their practices in similar-type suburban areas offering many of the same treatment modalities.

But there was a difference. One was struggling financially due to not seeing enough new patients. He was worried constantly about the gaping holes in his schedule and an inability to predict his income. He had been “burned” by a series of advertising agencies who had over-promised and under-delivered, leaving him somewhat jaded.

Conversely, the other practice owner had just celebrated his second location reaching the million-dollar yearly revenue level with an eye toward opening a third office across town. He had just returned from a month-long vacation with his family. 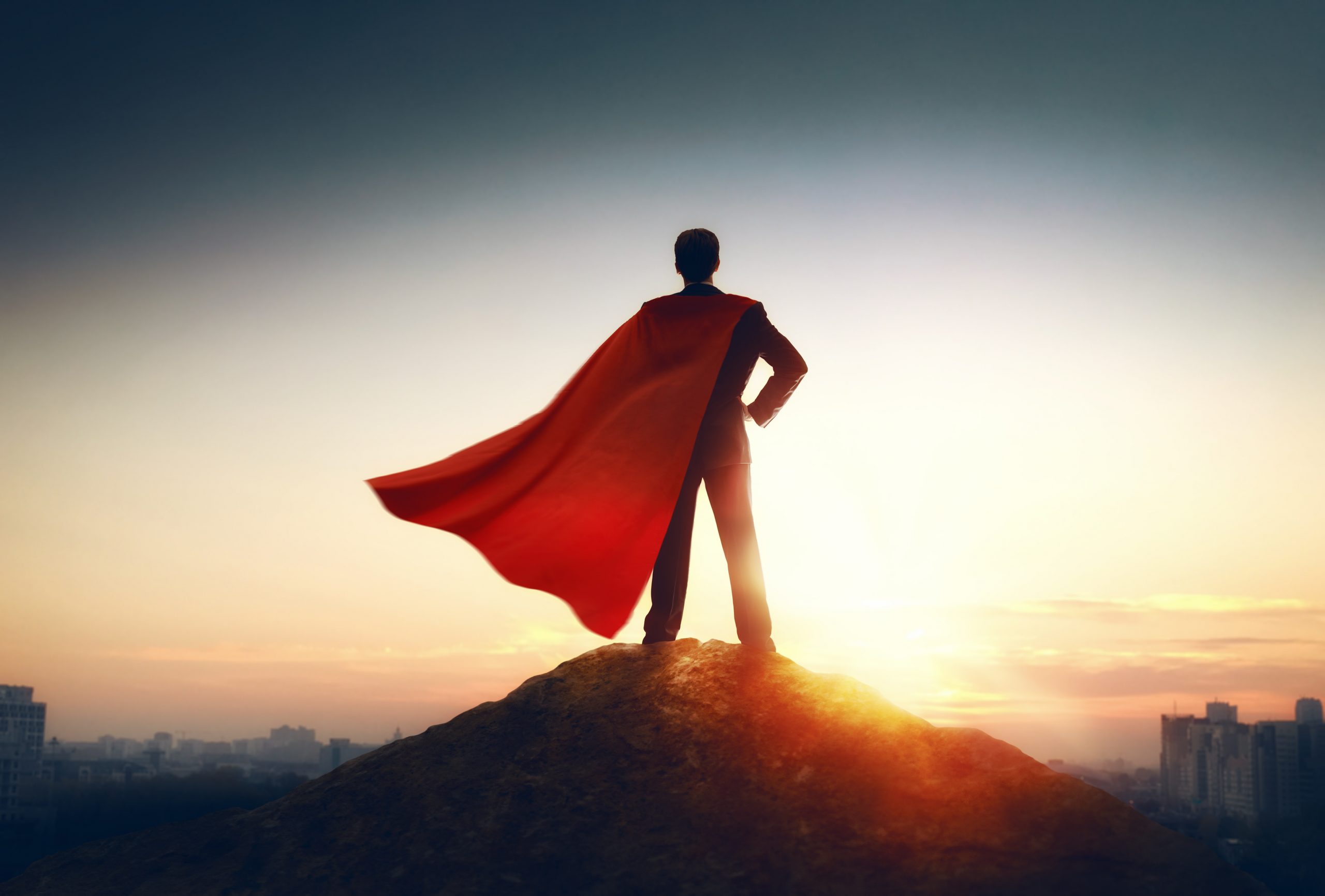 What Made The Difference?

Have you ever wondered, as have I, what causes this kind of vast difference in people’s lives? Given similar potential and opportunity, why does one practice owner succeed where another struggles?

A dispassionate view reveals that the difference is not in technical skill or luck, but rather in being able to create a consistent flow of qualified new patients into the practice.

That’s where fortunes are made.

While the successful practice owner had experienced his own marketing failures initially, the marketing partner he finally kept had been recommended by his successful mentor. Over the previous four years, they had been a godsend. They were consistently delivering more than enough qualified new patients to keep his associates busy and ensure his offices prosper.

The struggling practice owner never connected with a reliable marketing partner that could supply him with the new patients he needed – and that deficiency grew over time and ultimately made all the difference.

How Do You Know Who to Trust?

Just like with chiropractic, marketing and advertising work when applied expertly by skilled practitioners. However, because there is no licensing or regulation of marketing agencies, there is a wide range of skills and integrity in the vendors that knock at your door. It is nearly impossible to judge the posers from the producers from what they say about themselves. Reviews from strangers are suspect as the full context is rarely given. They may have completely different practices and philosophies, or it may be the agency owner’s uncle.

So how does a savvy practitioner choose a winning marketing agency?

As they say “the proof of the pudding is in the eating” – and that is the only criteria you should judge. Did they work for someone else you know? If the agency did great for three other offices then they will likely do well for you.

Don't Miss Our Next Issue: 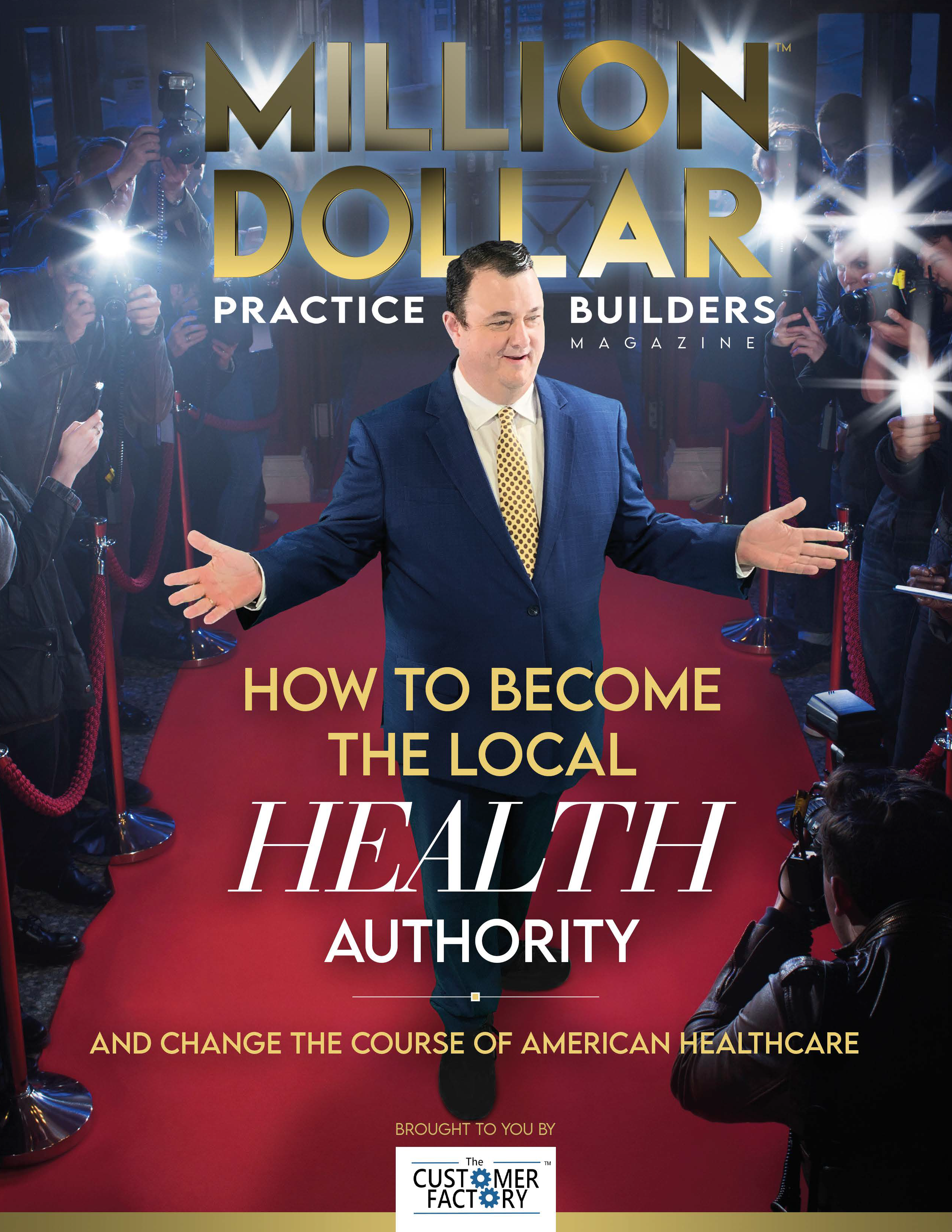 • Interviews with Million Dollar Practice Owners Across the Country.

• Tips & Tools to Expand Your Practice.

Get Your 15-Minute Discovery Call